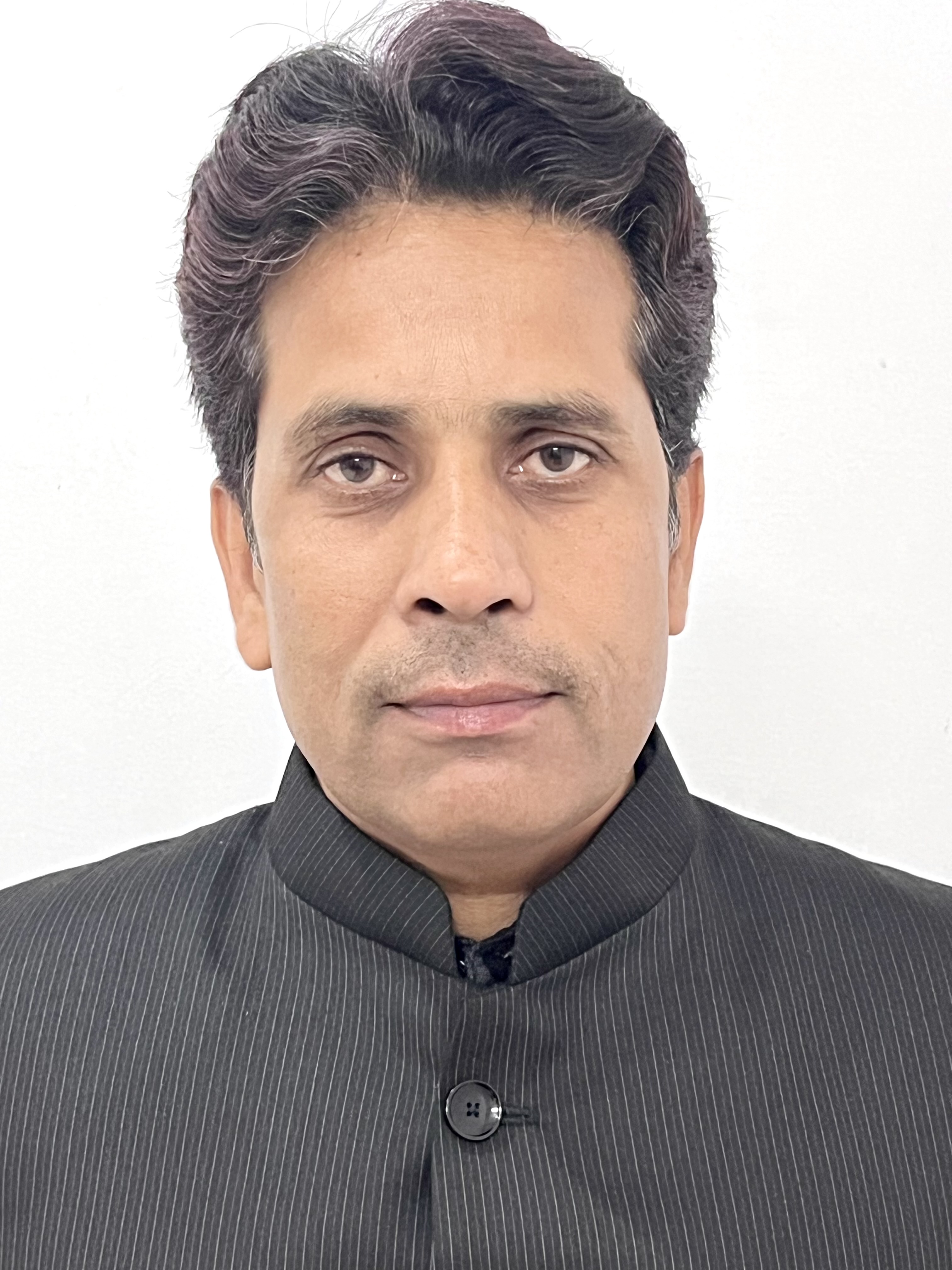 Prof. Sanjeet Singh joined IIM Lucknow in March 2020 as Professor in the Decision Sciences Area. Prior to joining IIML, he was working as Professor since 2016 in the Operations Management Group at IIM Calcutta. He has worked at IIM Calcutta for 13 years at different academic positions (Assistant, Associate, & Full Professor). Previously, he has also worked in DRDO as a Scientist from 2002 to 2006, & Lecturer atthe University of Delhi from 2000 to 2002. He was also visiting faculty at the University of Waterloo, Canada, in 2012. He taught Operations Research, Optimization Modelling, Data Envelopment Analysis, Managerial Problem Solving, and other related courses in different full-time programs at IIM Calcutta.

Prof. Singh obtained his B.Sc. (Hons.) in Mathematics, M.Sc., & Ph.D. in Operational Research from the University of Delhi. He has been the Gold Medalist both in B.Sc. (Hons.) & M.Sc. He has also been first class first in all school examinations. He qualified UGC-JRF in Mathematical Sciences.

Prof. Singh has a good number of years of Administrative Experience, Prof. Singh has been the Chairperson, Doctoral Programme & Research, and Chairperson-Admissions, Group Coordinator of Operations Management Group and member of the various important institutional academic and administrative committees/task forces at IIMC.During his tenure (2012-14) as Chairperson, Admissions at IIM Calcutta, the first time he brought important changes in the postgraduate admission policy to increase the gender and academic diversity in the MBA batch. Because of this path-breaking reform in the admission policy number of girls’ students is close to one-third of the total batch size in recent years as opposed to one tenth prior to 2012. Another important change that was brought by him in the admission policy was the introduction of the Written Ability Test (WAT) to emphasize the importance of written communication for future managers. During his tenure as Doctoral Programme & Research Chairperson, some important changes were brought in the processes & rules, and as a result during his tenure (2018-20), historically in the history of IIMC, a maximum number of doctoral students were graduated in both the years.